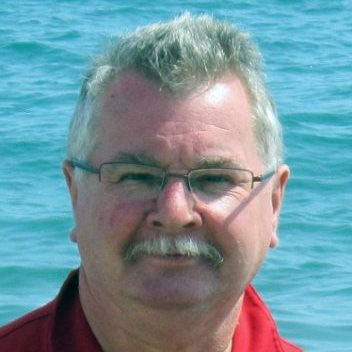 UK: The annual IoR Scotland dinner cemented its position as the air conditioning and refrigeration industry’s premier event with a sell-out, record attendance of 490 guests on Thursday night.

This year celebrating its 40th anniversary, the dinner was again held at Glasgow’s Crowne Plaza Hotel. The annual event, which has already raised nearly £50,000 for charity, was this year supporting Calum’s Cabin, a holiday retreat on the Isle of Bute for children suffering from cancer, and the Prince and Princess of Wales Hospice, a charity looking after the palliative care needs of people living in and around greater Glasgow.

One of the highlights of the evening, IoR Scotland’s annual awards, saw the host, Scottish singer Michelle McManus, announce Phil McGrath of KB Refrigeration as winner of this year’s Kooltech Award for contributions to the Scottish refrigeration industry. Currently head of business support and services, McGrath has been with Glasgow-based KB Refrigeration for 40 years.

Declan Wallace of Bellshill contractor William Whitfield, and a student at Glasgow Kelvin College, was named as Apprentice of the Year.