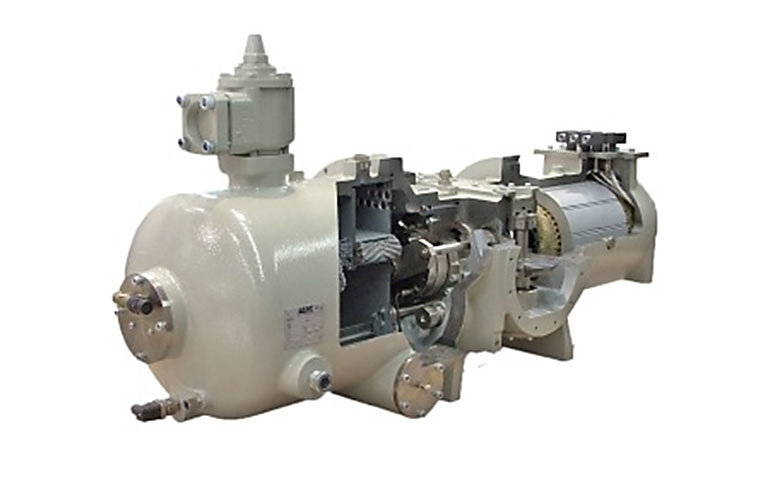 UK: The Institute of Refrigeration (IoR) celebrates its 120th anniversary next month with a talk on the history of the HallScrew compressor at the equally historic RAF Museum in Hendon.

The IoR was formed at a meeting chaired by R M Leonard with 16 interested individuals on the 8 December 1899 at the London Chamber of Commerce. Leonard, editor of Cold Storage and Ice Trades Review, a forerunner of RAC magazine, subsequently became the first secretary of the Cold Storage and Ice Association, as it was initially known.

To mark the occasion, Terry Young of J&E Hall will chart the development of the HallScrew compressor, first introduced in 1972 using a concept of single main rotor plus two gate rotors. This talk describes the challenges encountered during the development process, from the first open drive prototype to decades later a compressor that encompasses innovations and advanced design features necessary to meet today’s shifting world of refrigeration.

The joint meeting with the London Refrigeration and Air Conditioning Society will be held at the RAF Museum in Hendon on December 4. Before the presentation, those attending will have the opportunity to explore the Museum and discover the fascinating story of the RAF.