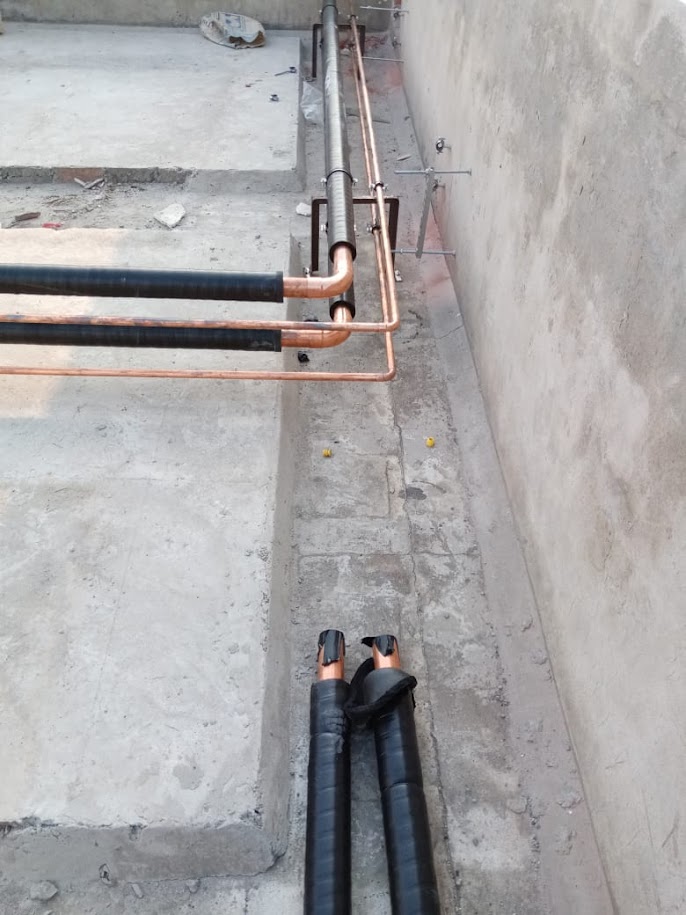 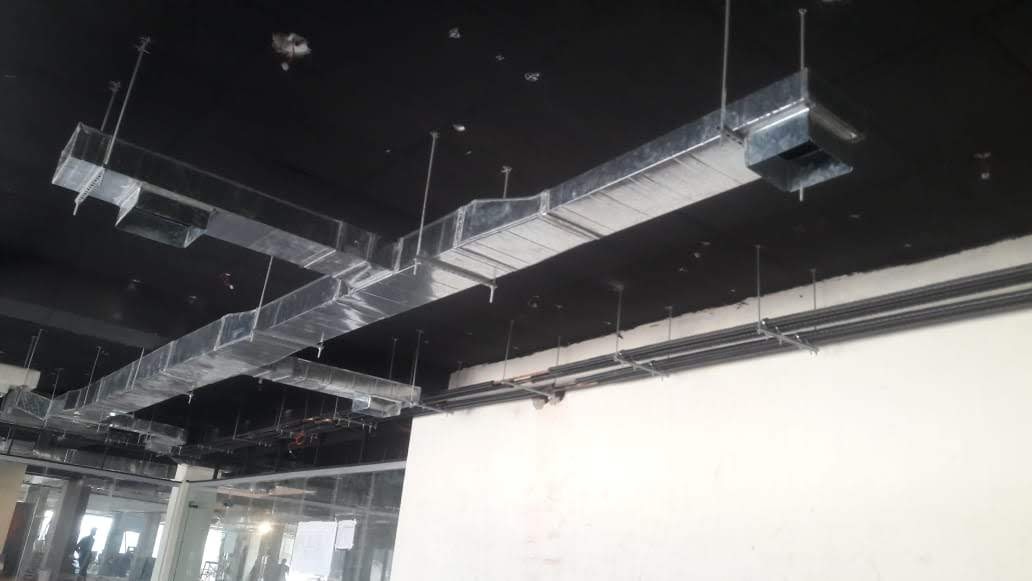 Toshiba is now the club’s official big screen partner, with their logo emblazoned across the stadium’s giant display screen during matches showing replays and crucial decisions on tries, tackles, and conversions, making it a centrepiece for the crowd.

“Toshiba has a long history of supporting rugby, as sponsor of previous Rugby World Cups and supporter of the Japanese team. We are delighted to support such an outstanding UK club competing at the highest level,” said Toshiba Carrier UK MD David Dunn.

Welcoming Toshiba’s sponsorship, Sale Sharks commercial director Mark Cueto said: “The big screen plays an important role in any stadium, as it’s where every fan turns to at crucial moments in the game.” 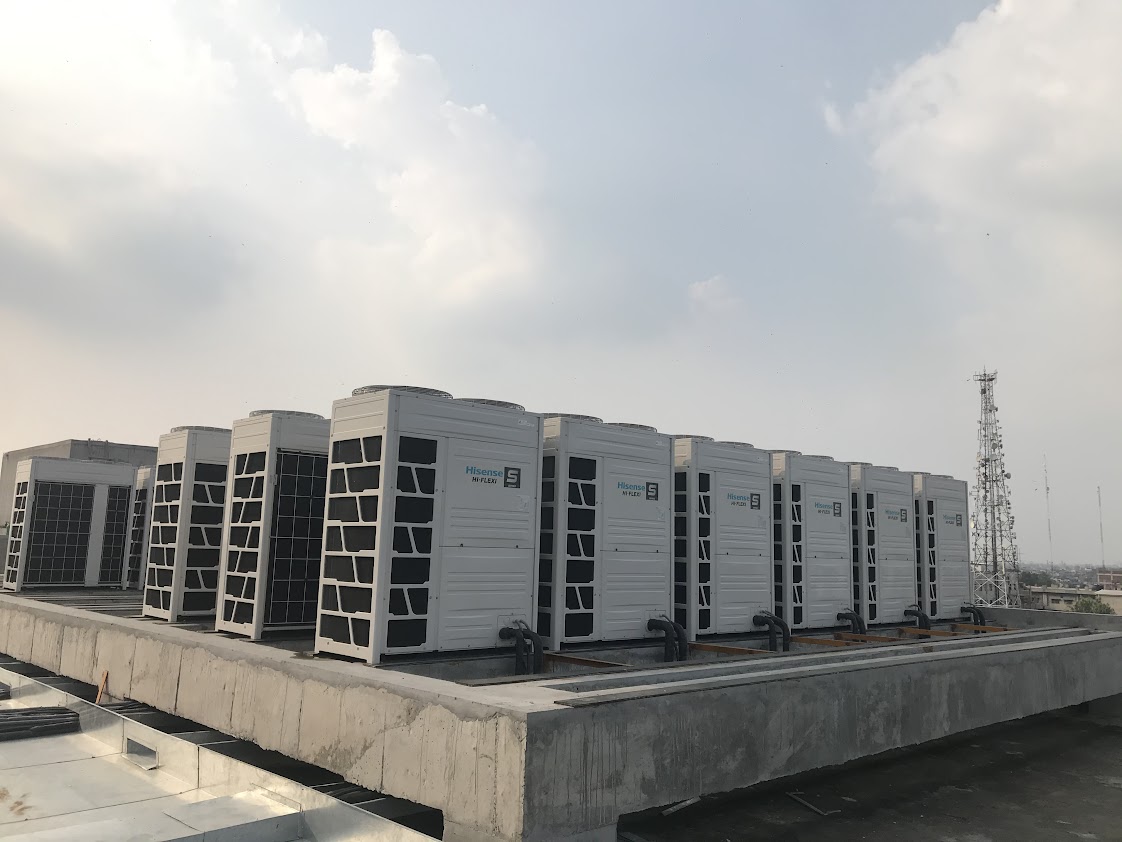