CHINA: Reported to be the source of a rise in emissions of banned CFC11, a crackdown by Chinese authorities is said to have located only three small illegal CFC11 production sites.

In 2018, the National Oceanic and Atmospheric Administration reported an unexpected rise in the banned ozone-depleting refrigerant and foam propellant CFC11. Fingers were pointed at China as the source. This was later supported by the Environmental Investigation Agency’s (EIA) report, Blowing It, which revealed evidence of the illegal use of CFC11 in China’s polyurethane foam sector.

Clare Perry, EIA’s climate campaigns leader applauded China’s ongoing enforcement efforts and that the latest atmospheric data indicates emissions were starting to come down as a result, but added: “There remain significant uncertainties in what has actually happened and the effectiveness of the enforcement actions so far.

Perry was reacting to a report in Nature magazine today, which looks at the potential delay to the ozone hole recovery caused by unexpected CFC11 emissions. The paper, Delay in recovery of the Antarctic ozone hole from unexpected CFC-11 emissions, by researchers at the UK’s University of Leeds, examines the potential damage done. According to the paper, the delay could be as little as a few years if immediate action to stop the emissions is successful – ranging to as much as 18 years if emissions continue unabated.

Although agreeing with the authors that the worse-case scenario of an 18-year delay in the recovery of the ozone layer was unlikely, Perry said: “On the other hand, the likelihood of immediate effective action to stop the illegal emissions resulting in a delay of just a few years is a rather optimistic scenario.

“A fundamental problem is that we don’t know the actual CFC11 production level and the amount now contained in new foam materials – the “bank” – which ultimately will most likely leak to the atmosphere.”

“We are urging China to strengthen and enhance its enforcement efforts and undertake comprehensive testing of foams to better understand the situation,” added Perry. 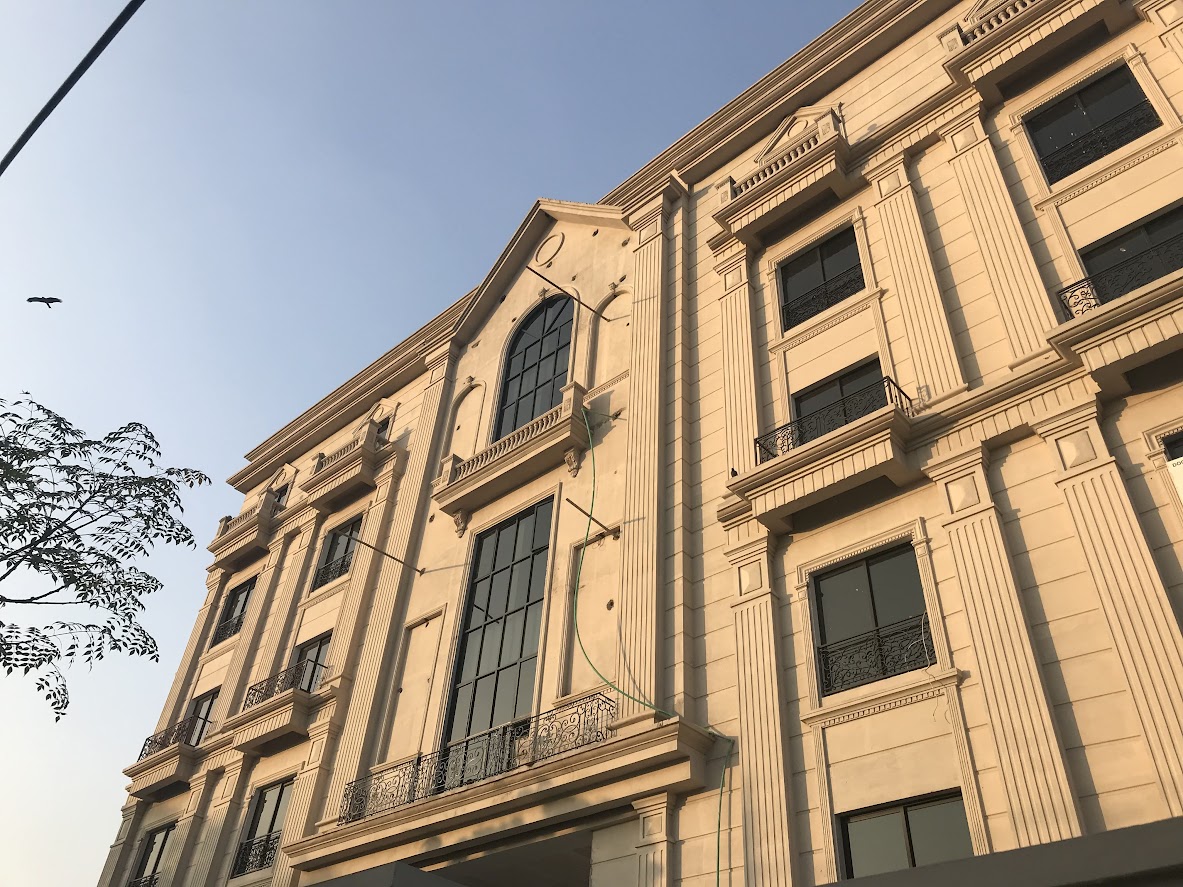 Job Description: Fixing of ventilation fans in the apartments.